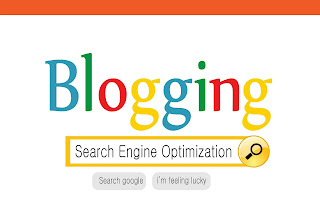 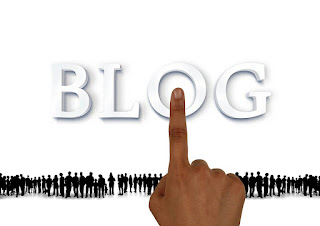 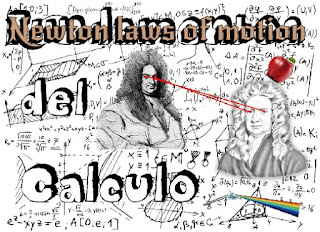 In  1687 "Sir Issac Newton "  In his book Mathmatical Principle of physical  Phenomenon gives the simple realtionship between body and Forces accts on it .which causes change in state of body are called asNewton  laws of motion
Laws OF Motion :-)
Newton's First law:-)
Statement:-)
Every Inaminate  body must be continuous in a state of rest and in a state of motion apply to a external unbalanced Force accts on it . 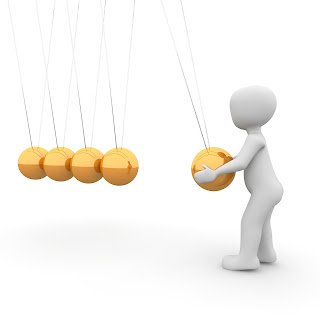 The rate of change of linear momentum is directly proportonal to impress Force it take place accts on the force. 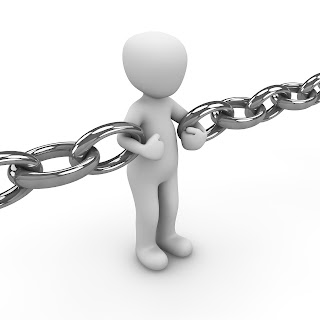 Linear momentum:-      It is defined as mass multiply by velocity.

P =mv
Moment is linear is called as linear momentum
Linear momentum is depends upon a velocity and mass is constant.

F  is directly proportional to dp/dt 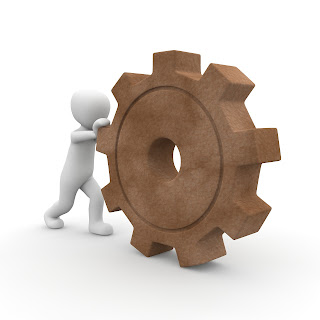 But, mass is constant. Of any body according to newton law.

Acceleration is defined as rate of change velocity with respect to time.

Explanation :-)   Any body apply to a external force and that time oppose to impress force.

Statement :-)    Every action  there is equal (in magnitude) and  opposite reaction in direction.

Let F12  and  F21  be the  forces  of two interacting body then according
To Newton,s Third laws of motion.

E.g:-)
1. When the bullet is fixed from the riffle with some force (action) at the same time bullet excerts backward force on a riffle(this is reaction).

According to Newton third law of motion action and reaction pair is existing ,that means force doesn,t come Isolated.

1 Newton  law are not obeyed in non-Internial  frame  of  reference.

If "m"  is invariant(constant) .if mass of the  partical is very (either increase or decrease)
Then Newton second law of motion not obeyed.

1. A falling raindrop gathers mass . As it move from sky to the earth due to the condensation of water vapour (mass is increase)

2. A Rocket is continuously losses it mass in the form of ejected burnt fuel in succeding stages.

3.According to newton Third law of motion F12 and F21  be the force exerted by the two bodies are equal . Provided that both the forces . Are  measure  simultanuosly but for atomic dimension where the time taken by the interaction is very small
It is not possible to measure two forces simultanuosly.